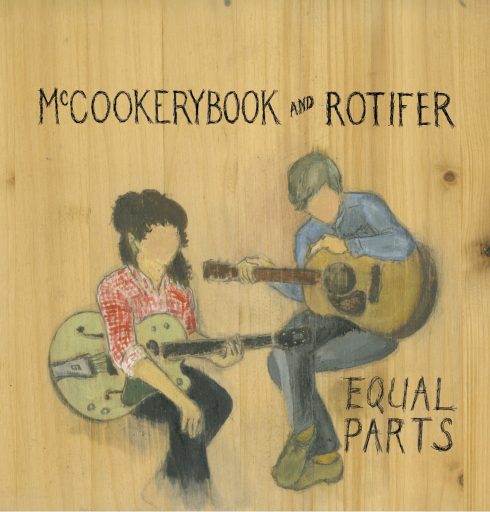 ‘No Man’s Land’ from the EP was premiered on Gideon Coe’s BBC Radio 6 show on the 19th October 2020. After playing the track on a show in December he said, “… No Man’s Land from their new EP which is called Equal Parts. It’s very good indeed. Been playing tunes from it for er just over a month or so now. Well worth getting hold of”

Interview in Penny Black Music by Benjamin Howarth: Part 1 and Part 2
Videos: No Man’s Land and (I Fly My) Balloon 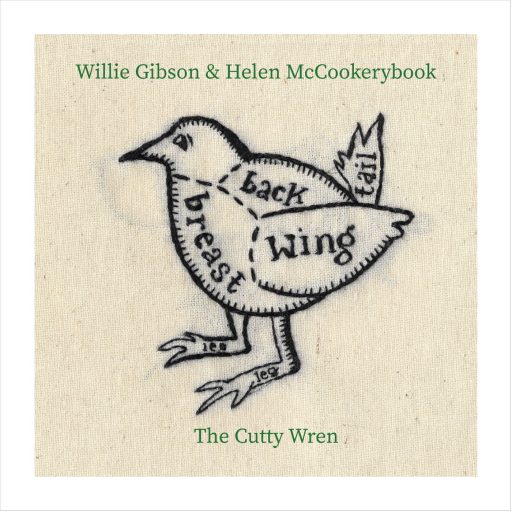 The track ‘Fatberg’ received “@colinscuts electronic track of the week” (Colin Spencer), Kane FM. The EP also had a favourable review from Dan Barrow in The Wire magazine’s May 2021 (447) issue.

“Initially a trumpet player who toured with Soul artists in the late 60’s and 70s, Willie Gibson began working as producer/music publisher in the 80s, producing synth-based albums with Tim Cross (Mike Oldfield) and Derek Austin (The Gass). Working on a Fairlight CMI (only the seventh sold in Europe), led to work with Madness and Red Box.” 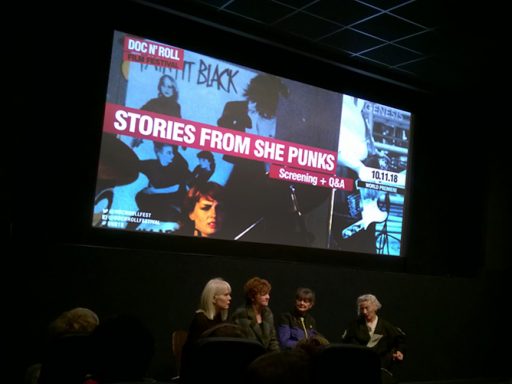 With Gina Birch she co-produced and co-directed the documentary film, Stories from the She-punks: Music with a different agenda, focusing on woman instrumentalists from the punk-inspired bands of the 1970s.

It had a first glimpse screening at The British Library on the 10th June 2016 (see videos below). The World Premiere was at the Doc’n Roll London 2018 Film Festival, at the Genesis Cinema on the 10th November. Subsequent screenings were held in Belfast, Liverpool, Brighton, Edinburgh, Nottingham, Lemington Spa, Manchester, Bristol, Glasgow, and Lincoln.

Interview in The F-Word by Cazz Blase: Stories of the She-Punks
Videos: Short and Oh Bondage, Up Yours! (live) at The British Libary screening