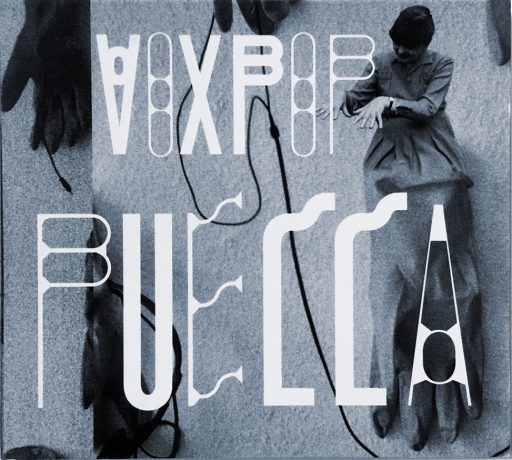 £6, plus P&P depending on location:

Ships out within 5 days.
Post Office “UK Standard” & “International Standard”.
Check which postal zone your country (location) is in here.

The Voxpop Puella song-cycle was originally conceived as a live performance to accompany seven short films that each explored one of the seven ages of woman, made by friends and associates, all women: Joan Ashworth, Jane Prophet, Akiko Hada, Gina Birch, Gail Pierce, Rachel Davies and Charlotte Worthington. Its debut was at The Museum of Emotions on London’s South Bank; then it toured from Cornwall to Tyne and Wear, supported by the Arts Council of England, with Gina Birch’s show Headspace, culminating in a short run in a pub at the Edinburgh Fringe.

The songs have been remastered and are presented here with an additional instrumental that was not part of the original performance although it was recorded at the same time.

Reaching the age of 40, I had started to imagine what the soundtrack to my life- pop music- could have evolved into, in order to reflect the life of people like me. I stood at the threshold of middle age, but was not ready for ‘middle-of-the-road’.

During lunch hours I started programming these tracks, sometimes half an hour at a time, before going off to lecture a group of students.
I wrote about what had been, what I was experiencing now, and what was to come and sang about my hopes and fears as honestly and directly as I could.

Released in 2012 (remastered).
All rights reserved.